May 2015 marks a new era in Australian real estate. 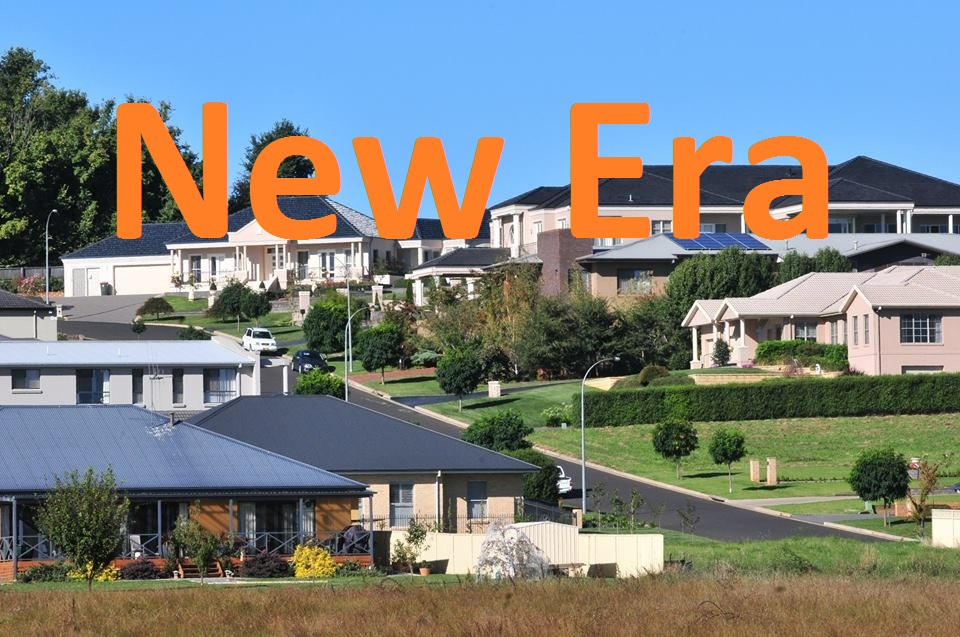 May 2015 marks a new era in Australian real estate. The rolling out of a variety of measures by banks to tighten credit policy on loans for investment properties will cause unintended and harmful consequences.

From higher interest rates, to bigger deposits, and tougher loan serviceability assessments, we have already seen a number of banks bow to the pressure applied by Australia’s banking regulator, APRA.

While I can’t say that some form of change came as a great surprise I must say that I am bemused. It highlights just how out of touch regulators are with the real world and the distinct lack of initiative and lateral thinking that people in high places have.

APRA’s concern directly relates to the two consecutive years of 15% price growth in Sydney’s property market. In addition to being worried about the general sustainability of Sydney’s market, the concern ~ understandably so ~ is the size of Sydney investor’s debt (the median property value is about to tip $1 million; that’s a lot of coin to put down on a single asset).

Propertyology has publicly expressed concern about Sydney’s market for a year or so. In our article titled House-Of-Cards we warned that intervention by APRA was a distinct possibility. Now it has happened.

But Propertyology’s bemusement is due to the broad brush implementation of changes to credit policy.

Here’s an important message which I (again) want to give to the 20% of Australia’s population who reside in Greater-Sydney – that includes a majority of this country’s regulators, policy writers, CEO’s, and  commentators. WE DO NOT HAVE A PROPERTY BOOM IN AUSTRALIA. Did you read that? Understand what it means?

Property markets in locations where the other 80% of Australians live are performing perfectly normal. Of the other capital cities, Melbourne and Brisbane are currently the strongest (a typical property has grown 5-8% over the last year). Right now, properties in Perth and Darwin are starting to lose value. Adelaide, Hobart and Canberra have grown by 1-5%. What boom?

Applying tighter credit policies across 100% of the market in attempt to address a concern in 20% of the market is akin to a doctor prescribing antibiotics to an entire classroom because one kid has a chest infection.

Propertyology would argue that there has never been a safer, more viable time to invest in Australian real estate over the last decade than right now (ex-Sydney)!

World economies in general are in a recovery phase. Markets are less volatile now than at any time over the last ten years. The Australian investor’s household budget is supported by the lowest interest rates we’ve seen in our lifetimes. Population growth remains strong. Economic development potential for Australia in the Asian Century is incredibly exciting.

When not prescribed properly, antibiotics can cause harmful side effects. One example is state and local government budgets where the wide range of taxes on property transactions contributed 48.7% of total combined revenue in 2013/14.

And then there’s the unsustainable reliance that Australians have on taxpayer-funded pensions (we are forking out $400 million per day, and growing). Encouraging people to invest during their 45 years in the workforce is the logical solution to living a comfortable lifestyle when they exit the workforce.

What is it with those who carry on as if ‘investment’ is a dirty word?

Legislators are right to be concerned about Sydney and the future household budgets of those who have invested there. But markets tend to have a way of smoothing themselves out soon enough. Antibiotics weren’t needed when Brisbane property values grew 30%+ in 2003.

If intervention is considered necessary now those people in their ivory towers would have been wiser to cap loan-to-value ratios just on Sydney property. But, then again, the words ‘legislator’ and ‘common sense’ never go together.

Notwithstanding the lazy credit policy changes, property market fundamentals remain unchanged. Many markets across Australia are entering the recovery and upswing stages of the cycle. Propertyology is actively buying properties in a variety of regional locations across the country and a couple of pockets within capital cities.

Right now is one of the best periods for property investors for some years. But, you’ll need to have a strategy to deal with the unwanted side-effects of the recklessly prescribed antibiotics.